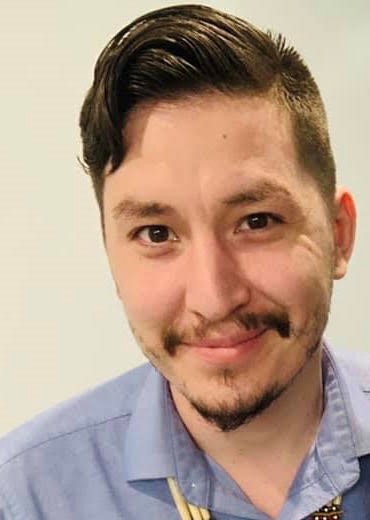 Dana Tizya-Tramm was born and raised in Yukon Territory in North Western Canada. The son of a German immigrant father and a Gwitchin First Nation mother Dana grew up learning of both family lines and learning about the differences of the modern and traditional native worlds. Living in both the cities of the south and rural villages of the north Dana now puts together his eclectic life experiences both personal and professional to lead his nation to certainty in uncertain times.