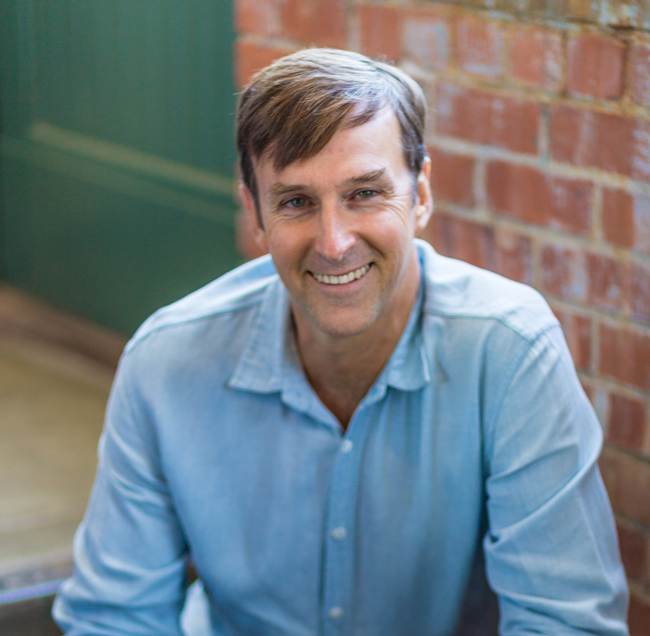 John W. Roulac is the founder and CEO of Nutiva, the world’s leading organic superfoods brand of hemp, coconut, chia and red palm. Founded in 1999 and dedicated to nourishing people and planet, Nutiva has been named one of Inc. magazine’s fastest-growing companies in America for seven years in a row.

A longtime advocate for healthy people and ecosystems, with expertise ranging from home composting and natural healing to forestry and hemp agriculture, John has authored four books on environmental topics, with combined sales of more than one million copies. He helped jumpstart the modern home-composting movement in the early 1990s and successfully sued the US DEA to keep hemp foods legal in 2001. He has founded four nonprofit ecological groups, including GMOInside.org. John speaks on environmental issues at various conferences, including but not limited to Soil Not Oil, EcoFarm, Provender Alliance and Bioneers.