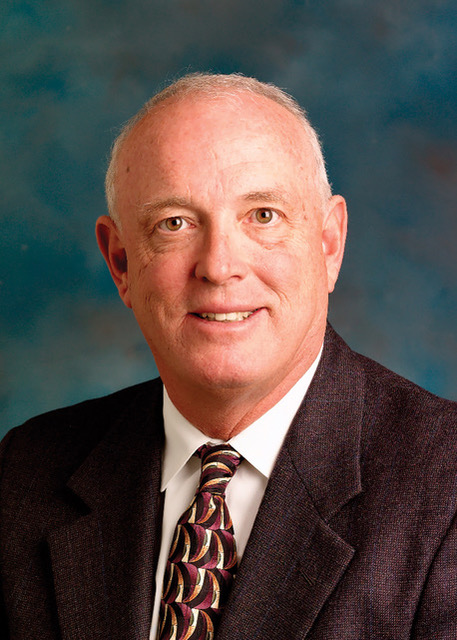 Mr. Retzloff is a pioneer in the natural organic and sustainable food and agriculture industry with a 50-year career starting and managing a number of successful companies. He is co-founder and former chairman and CEO of Alfalfa’s Markets, Boulder-based natural foods stores. He also co-founded Aurora Organic Dairy in 2003, and currently acts as a senior advisor to the company. He was the University of Michigan’s School for the Environment and Sustainability, (SEAS), Practitioner in Residence for 2014/2015 and 2015/2016, and he is member of Colorado State University School of Agriculture Deans Advisory Board. He is currently on the Board of Natural Habitats Group, a Rotterdam, NL and Boulder-based, fully integrated leader in worldwide organic sustainable palm oil production, processing, and distribution. Mark currently mentors, counsels, consults and advises numerous leaders and companies in the Natural, Organic, Local and Sustainable food and agriculture sector.

Mr. Retzloff started his career in natural foods retail, as co-founder of Eden Foods, Rainbow Grocery, in Denver, and the original Alfalfa’s Market’s, which merged with Wild Oats Markets in 1996. In 1990, Mr. Retzloff was chairman of the Organic Food Alliance which was instrumental in passing the federal 1990 Organic Food Production Act in Washington D.C. Mr. Retzloff went on to become the co-founder of Broomfield, CO.-based, Horizon Organic Dairy. There he served as Chairman, CEO and President International. He then became Chairman of Rudi’s Organic Bakery, a leading Colorado-based national organic brand, where he helped execute a successful turn-around.

recently joined the Board of Mad Agriculture, designer and implementer of Carbon Farm Plans. He is also Senior advisor to SunFed Beef an organic/ grass-fed beef company. Mark is cofounder and President of Flock a natural/organic/regenerative food and agriculture accelerator partnering with TechStars.

Mr. Retzloff sits on the University of Michigan’s School for the Environment and Sustainability, Dean’s Visiting Committee and is past-chairman and current member of the Advisory Board for the University of Michigan’s Center for Sustainable Systems. He also serves on the Board of the Center for Ethics and Social Responsibility, (CESR), at the Leeds School of Business at the University of Colorado, Boulder and also is Co-chair of the advisory board of CU’s Masters in the Environment school, (MENV). As mentioned above, Mark is a member of Colorado State University School of Agriculture Dean’s Advisory Board. Mr. Retzloff is also Member of Blackstone Entrepreneur Network leadership group. In the greater Boulder-Denver community, he is past president of Community Food Share, Past President of Growing Gardens, current board member of Boulder Open Space Conservancy, BOSC and co-Founder and Senior Advisor of Naturally Boulder, a 240 + company, 1400 member organization. Mark served as a member of Boulder County Agriculture Advisory Council, 1997-2007, Chairman, and Boulder County GMO Technical Task Force, 2001-2005. He served as a Trade Forum member of the International Federation of Organic Agricultural Movements, IFOAM, 1998-2012.

Mr. Retzloff received his B.S. degree in Environmental Studies from the University of Michigan and has received several awards, including the Organic Trade Association’s Lifetime Leadership award, the Boulder Chamber of Commerce's Lifetime Achievement Award and Entrepreneur of the Year award, and Naturally Boulder’s Lifetime Achievement Award. He was inducted into the Boulder County Business Hall of Fame and New Hope Natural Products Hall of Legends.

Mr. Retzloff lives outside of Boulder, Colorado on a farm with his wife Terry where they raised their three children. In his free time, he enjoys gardening, golf, and visiting his home in Hanalei Kauai, Hawaii.