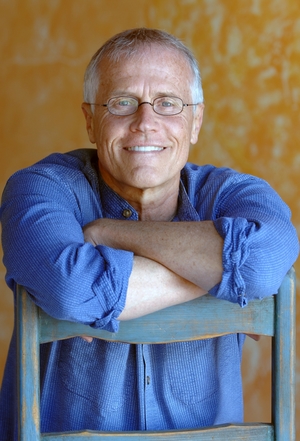 Paul Hawken has written seven books published in over 50 countries in 28 languages including four New York Times bestsellers, The Next Economy, Growing a Business, and The Ecology of Commerce, and Blessed Unrest. Bill Clinton called his book Natural Capitalism one of the five most important books in the world. He has appeared on numerous media including the Today Show, Larry King, Talk of the Nation, Charlie Rose, and been profiled in articles including the Wall Street Journal, Newsweek, Washington Post, Business Week, and Esquire. His writings have appeared in the Harvard Business Review, Resurgence, New Statesman, Inc, Boston Globe, Christian Science Monitor, Mother Jones, Utne Reader, Orion, and other publications. He founded the first natural food company in the U.S. that relied solely on sustainable agriculture, Smith & Hawken, OneSun Solar, and Project Drawdown. He has served on the board of many environmental organizations including Point Foundation (publisher of the Whole Earth Catalogs), Center for Plant Conservation, Trust for Public Land, Conservation International, and National Audubon Society.