What I witnessed at Climate Day 2018 at Expo West two weeks ago filled me with inspiration and hope – two emotions that are not always easy to come by for those of us working on climate change! The natural products industry is building a climate change movement and has no intention of staying quiet about it.

The Climate Collaborative, a project of OSC2 and SFTA launched a year ago at Expo West 2017, in hopes we could bring together 100 companies making proactive, public commitments around key climate issue areas.

It’s a year later, and we’ve burned past our original goal - 203 companies have made more than 730 commitments to action—an average of two commitments a day. They’re tackling everything from transitioning to renewable energy to reducing transportation emissions to adopting carbon farming practices to cutting the climate impacts of their packaging to engaging on climate policy, and more. 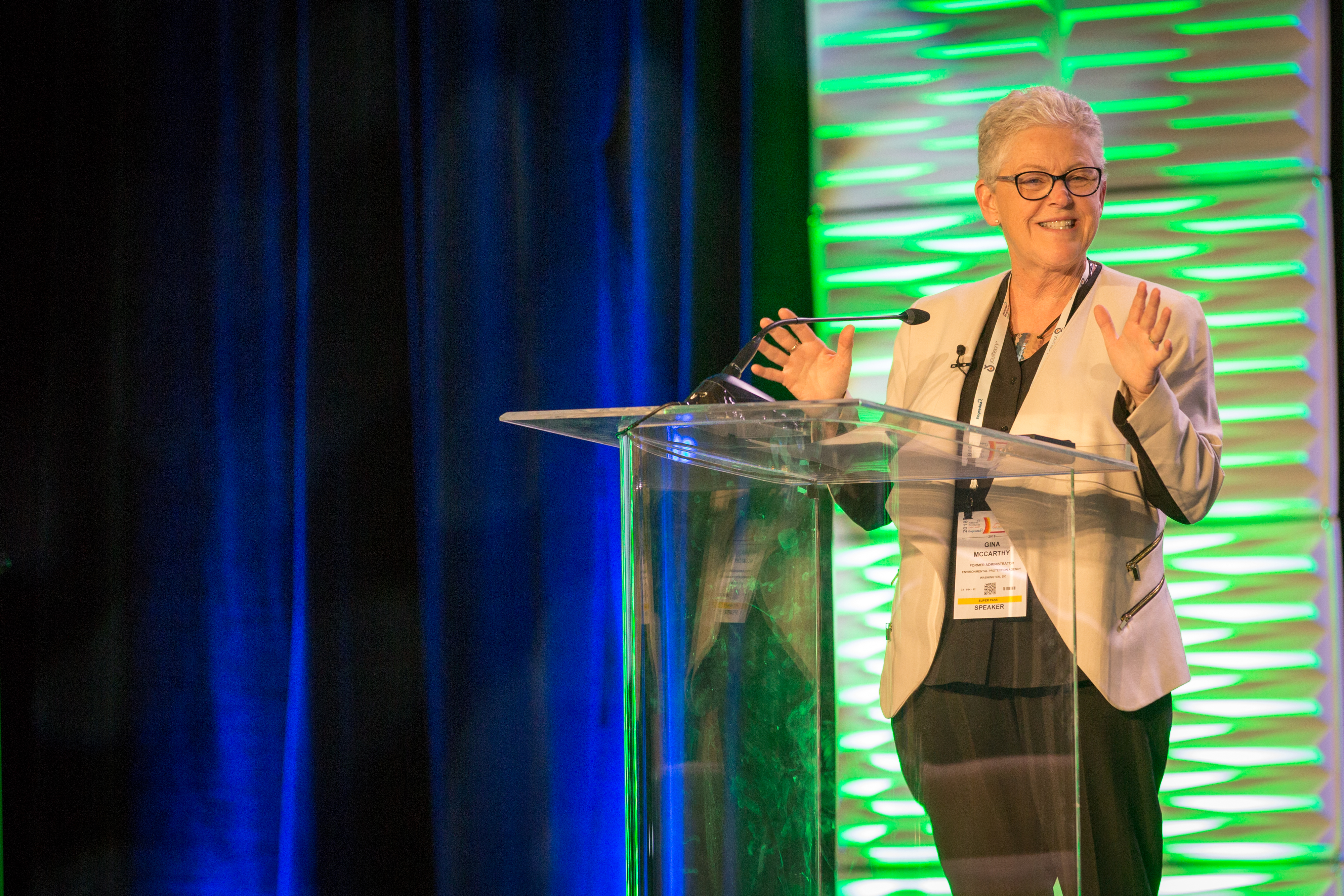 “We're not just running toward a low-carbon future because of climate change. We're running toward it because it's better,” said Climate Day keynote speaker and former EPA Administrator Gina McCarthy. “Businesses are stepping up and saying that my customers and business must address climate change because it threatens our economy."

These 200+ companies are leading a charge to upend how the industry responds to climate change. We recognized eight of them through our inaugural National Co+op Grocers Climate Collaborative Awards at Climate Day to help shine a light on the remarkable climate efforts they are making throughout their value chains and across the industry.

Conversations during Climate Day made it clear this trend toward broader climate action is building not only because this industry is full of mission-driven, social-impact companies, but also because they increasingly see climate action as beneficial to their bottom lines.

During our panel on building a business case for climate action, General Mills’ Chief Sustainability Officer Jerry Lynch built on McCarthy’s words, noting that the 150+ year old company has saved upwards of $200 million from its investments in climate action—from energy efficiency to logistics and packaging. This came just a week after General Mills announced that all of its natural and organic brands (a total of nine brands) were joining it in making climate action commitments through the Climate Collaborative. 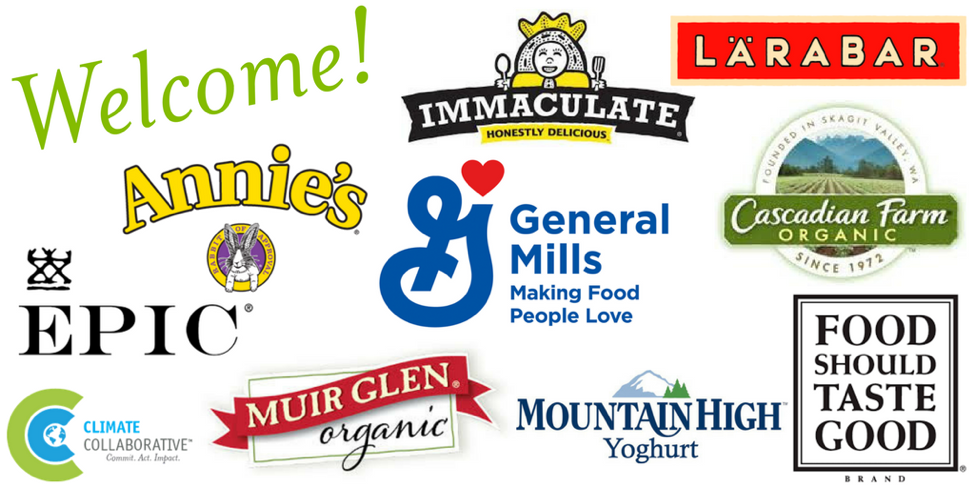 In a year when U.S. federal policy reversals and a slew of climate change-enhanced natural disasters make it easy to lose hope, the natural products industry is done waiting -- companies are joining together to tackle climate change in their own operations and supply chains.

While significant, the 200+ companies who have committed to climate action in the past year are just the beginning of what’s needed to solve our climate problems. So how do we get there?

Renowned climate scientist and climate communications master Katharine Hayhoe gave a Climate Day presentation that reframed why we are struggling to put climate action front-and-center in our national conversation—and even our conversation as an industry.

“There is a big problem with framing climate change as just an environmental issue,” said Hayhoe. “Climate change is a humanitarian issue, an economic issue, a public health issue, a national security issue.”

In other words, we have to stop looking at climate change as an isolated issue, and rather as one that is affecting us already across the industry. And we have to be relentlessly hopefully about the potential to reverse it.

“When you lose hope you lose the ability to bring anyone else with you.” McCarthy noted in her address. “I’m still hopeful about climate change. And if I’m still hopeful, you have no excuse not to be.”

This point really hit home with me and others in the room, and gets to the heart of what we’re trying to accomplish at the Climate Collaborative. In a sector (agriculture) that represents around 13% of global emissions, we have to start broadening the conversations we are having around taking action on climate and stay inclusive.

The model that the companies in the Collaborative are building – focused not only on a strong moral imperative but an equally strong business case for climate action – is one that I believe can spread quickly to other companies in the natural products industry, as well as to other industries.

We have to believe things will get better to be really convinced, says Hayhoe.

“The problem of climate change is scary, overwhelming and divisive, so no one wants to talk about it. But the SOLUTIONS to climate change are positive and hopeful, from plug-in cars, solar panels, lightbulbs, solar farms, wind farms, and much more.”

I am excited about everything we can accomplish together and look forward to deepening collaboration, advancing solutions, and continuing to move the industry benchmarks for climate change engagement forward in year two.

If you have already joined us, thank you again for your participation. And if you have not joined us yet, I hope you will! Visit https://www.climatecollaborative.com/take_action or email me at [email protected] to learn more.