This case study was originally posted by the by the Department of Energy's Better Buildings Initiative, in partnership with IMT. You can view the original post and the link to the full case study, here. 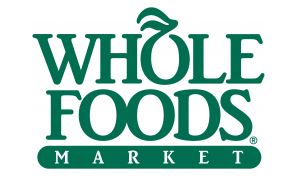 Whole Foods Market is a major natural and organic grocer with 450 stores, including 430 in the U.S., 11 in Canada, and nine in the UK. The company’s experience with rooftop solar power began in the early 2000s with a series of single store installations initiated by local solar developers and led by onsite managers. By the end of 2015, Whole Foods Market had completed almost 40 solar installations. Motivated by this progress and a corporate commitment to sustainability, the company recently announced a plan to retrofit approximately 100 facilities (both stores and distribution centers) with rooftop solar. To view the full PDF version of this implementation model, click here.